From DVDs and flash drives to modern solutions: how we’ve automated OS installation on servers

1. Disadvantages of manual installation
2. Problems with automation…
3. …and their solutions
4. Stages of automation
5. Conclusion

Server leasing companies are faced with the need to automate the installation of operating systems. In the early years, we at HOSTKEY only offered customers a limited range of installation options, but over time we have improved our service, and now we’ll tell you how you can do it affordably.

At first, our engineers installed systems on servers manually using DVD distribution copies and clunky USB drives which weighed about a kilogram each and required a separate power supply (they only much later began to draw power from the server's USB port). 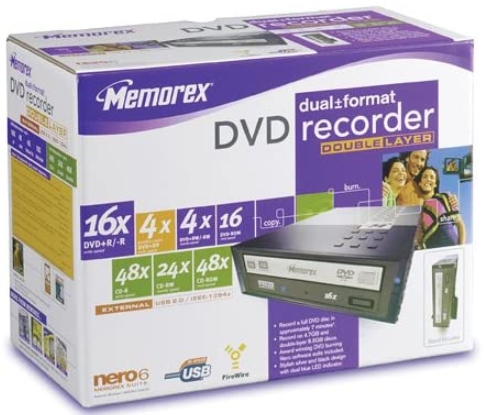 We then replaced all optical drives with Zalman USB drives with a hard drive inside and the ability to select an ISO image from a tiny menu using a slider. 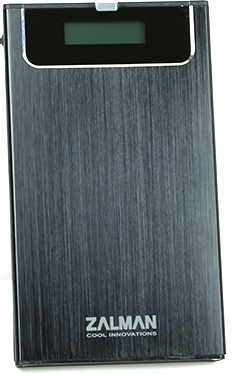 After that, we moved on to flash drives with the Ventoy autoloader. This was combined with IPMI and IP KVM, often requiring a monitor and keyboard. Even today, we still install these USB flash drives with an ISO library on client servers upon request. 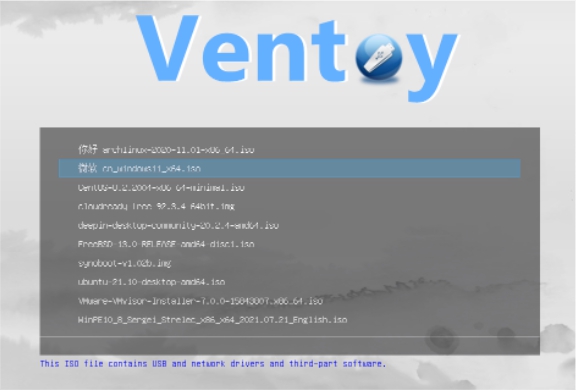 Even with a relatively small number of machines, organizing this kind of work is possible, though the main problem with manual use is the absence of scaling options. If the server park is expanding, it is incumbent to hire more engineering staff and increase the rent. In addition, the market has shift; indeed it has become a faux pas not to offer self-service options.

To begin with, we deployed a PXE server: this solved the scaling issue for a while, but as we grew, new difficulties arose. The most critical one was the need to manage the installation of the OS for different models of motherboards. PXE simply didn't allow us to do this efficiently, so we were forced to seek out options to simplify automatic installation that did not require extraneous actions from our engineers or technical support specialists.

The way out of this predicament was the introduction of a regular Foreman to manage the PXE deployment procedure and OS configurations via an API interface. So, we acquired a more advanced automation system and made configurations for the main operating systems. But then new problems emerged:

Solving problems as they come up turned out to be time-consuming and inefficient from a business standpoint, so we decided to use an integrated approach and compiled a list of requirements for the future system:

Our experience with Windows Server helped us a lot. For automation, we use a LiveCD based on CentOS 8, which is done through Jenkins and stored on Git. We can control the composition of the software, support for the hardware, and also change the behavior of the image when loading through the Foreman API by setting trigger parameters. This allows you to start testing and formatting the server, collecting information about the components of the dedicated server, installing Windows and installing Unix systems. How this bed is laid is a story for a separate article.

When creating a Unix installation, we started from the fact that it does not require a complex installation procedure. It is enough to partition the disk, write the OS files to it and apply basic settings:

The whole procedure is very similar to installing ArchLinux following the classic Beginners Guide. The first launch of new installations has been planned for the main popular distributions, namely Debian, Ubuntu, and CentOS.

Since the new partitioning is a generic shell script for CentOS 8, we didn't need to bind individual disk partition tables to specific systems. Each table is a link to a universal script through a snippet and is formatted like this:


The real code is in the Linux_Default_part_HBA snippet and is not duplicated.

The script itself is written in shell and performs the following procedures:

The examples above assume a partitioning without RAID. If you need to create auto-layout for more complex block configurations, separate scripts are used, and we choose exactly what the OS is installed with via the Foreman API. In the future, we plan to shift to a more complex system with flexible staking management through our own API and a user-friendly interface in the user control panel.

The result of all this work on the disk is a mounted structure with a root for a new installation. There is always only one Mountpoint (/mnt), and what kind of file systems it contains does not matter for the following blocks of the script. Thus, this is an error control point during installation.

The subsequent steps of the installation are performed by the main Linux_Default script, which includes a script for partitioning disks. It handles common tasks for installing every type of OS:

# additional non-specific tasks performed with an unpacked root, such as generating fstab, a hostname, setting the root password, etc.


Here you can also set the hostname, generate fstab (the genfstab script from the ArchLinux LiveCD helped us a lot with this), set the user, location, etc. In general, follow the procedures that are the same for any modern Linux distributions.

Specific mandatory tasks are network setup, as well as OS upgrades and software installations. Since network configuration is tied to the adapter names and other specific parameters, we use the firstinstall script. It is generated at the installation stage and is written by the main script to the OS file system. The script starts with systemd or rc, depending on the OS.


The escaping $ is used here because the firstinstall script is included in the body of the main script. It is inserted into the root file of the OS via “cat <EOF>”.

So that we can see the progress of our installation, each stage of the process is controlled by STAGE_CALL calls to our API, and if something goes wrong, it is reflected in the logs. The installation is a single script that is easy to debug: just set the manualinstall parameter in Foreman to get a LiveCD with a compiled script, but without starting the installation.

The main disadvantage of this approach is that since the installation is carried out on a separate OS, it is impossible to identify problems with hardware compatibility until the reboot stage. On the other hand, adding support for new hardware is even easier as there is no need to support udeb for Debian/Ubuntu, for example.

By switching to a new scheme, we have unified the process of deploying an OS and servicing servers of different generations: systems without UEFI (based on 1366 sockets and the like), HP and IBM blade systems, Supermicro servers from generations X8 to X12, Gigabyte, Asus and Asrock, custom BIOS for T-platforms and OCP Winterfell, as well as modern Dell servers and motherboards for EPYC and Ryzen on which Legacy mode is not actually supported.

Now we have automated the renting out of almost 90% of our machines to our customers: if you order a standard or stock server through the API or the website, it will be completely ready within 5-15 minutes. The solution described in this article has made it possible to almost completely automate the independent reinstallation of the OS by the client through their personal account or API. Our engineers, only in rare cases, need to connect to those machines deployed without remote control, those with non-standard variations, and also in the event of a complex configuration of the disk subsystem.

Now the release of a new branch of the OS and the next installation system will not make you contemplate changing careers - it will rather be a routine event that happens once a quarter. We will continue to work on improving our deployment system every day, analyzing the logs of unsuccessful installations, as well as testing new motherboards and server platforms in various modes. We are adding new features for partitioning disks, transferring SSH keys, setting the OS and network addresses, notifying clients about installations, and more. The system is completely ready for development and expansion.


Rent dedicated and virtual servers with instant deployment in reliable TIER III class data centers in the Netherlands and the USA. Free protection against DDoS attacks included, and your server will be ready for work in as little as 15 minutes. 24/7 Customer Support.